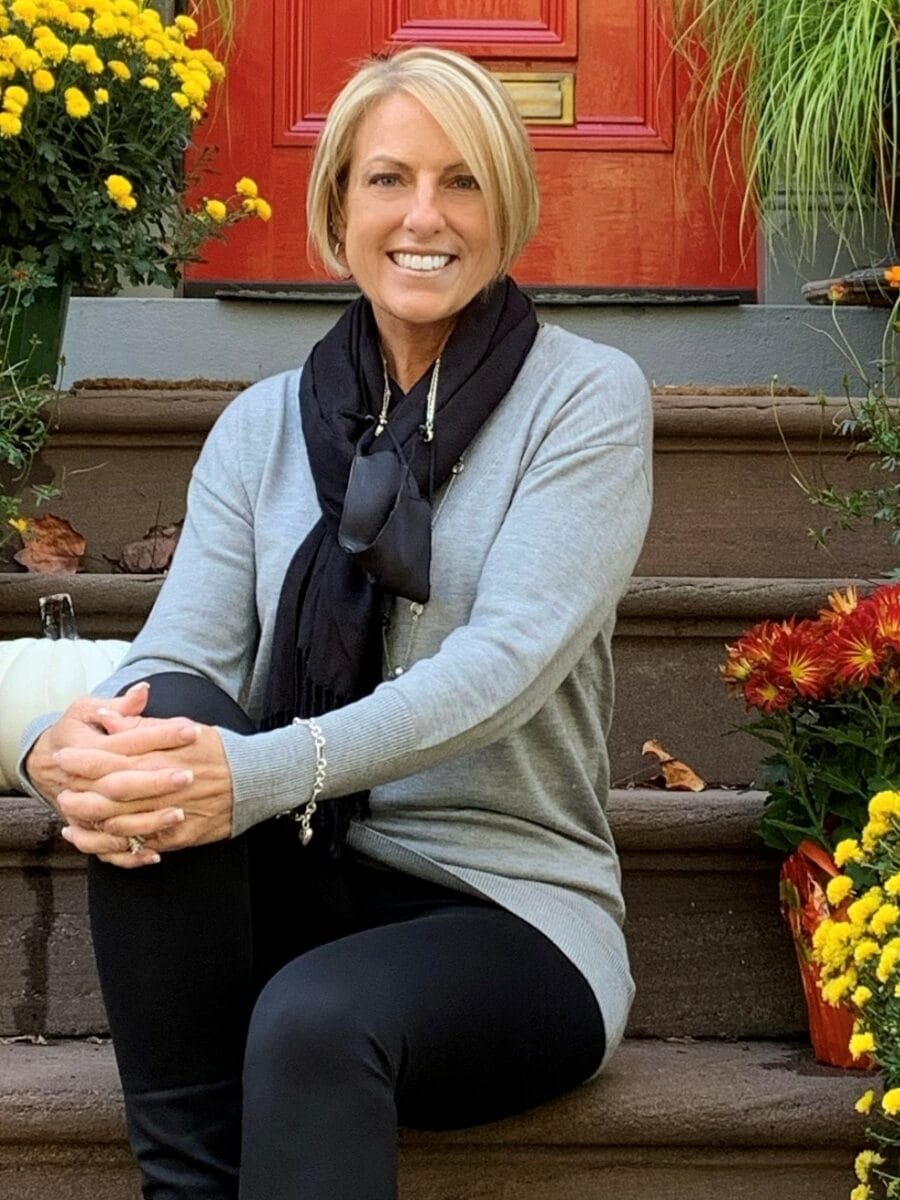 Jeanne Germaise joined Polu Kai Services, LLC in September of 2008. She is the Business Development Director for the company and is responsible for all proposals submitted to the Government, developing new contacts and networking with Clients, often at local and national conferences. Jeanne graduated from Ocean County College in Toms River, NJ with an AA in Computers and completed her education at Florida Atlantic University in Boca Raton, FL. She began her career in Government Contracting as a Receptionist and worked her way up to Proposal Manager and then Business Development Director.

Mrs. Germaise is active in the Business Community. She has been a member of the Society of American Military Engineers (SAME) for 10 years and served as Secretary and is currently the Vice President of the SAME Tampa Bay Post. Jeanne is also active in the local community as well, having served on the Board of two Homeowner’s Associations and volunteering with local charities. She loves to travel and has been to such exotic places as Egypt, Germany and Romania. Jeanne Germaise is married and has an adult daughter.