PKS was awarded an 8(a) Sole Source Contract in September, 2011 by the NAVAFAC Washington District to perform restoration of General Smedley D. Butler Stadium to include a new artificial turf football field with new drainage and restoration of the below ground stadium complex at MCB Quantico, Quantico VA. PKS performed the following work: 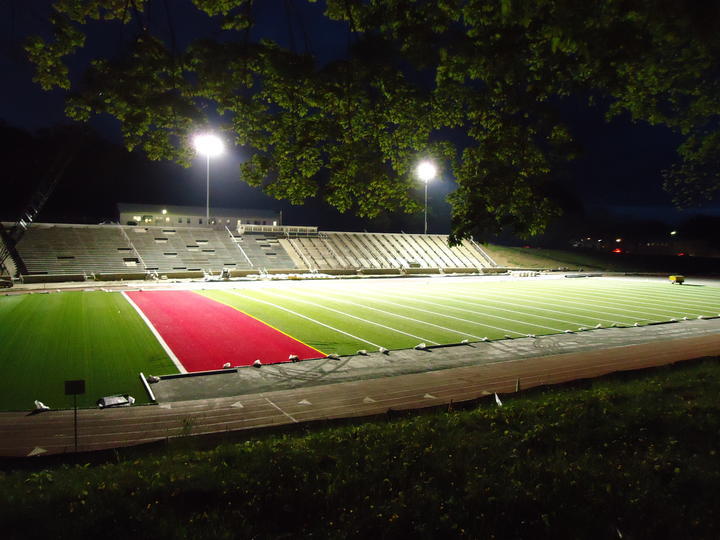 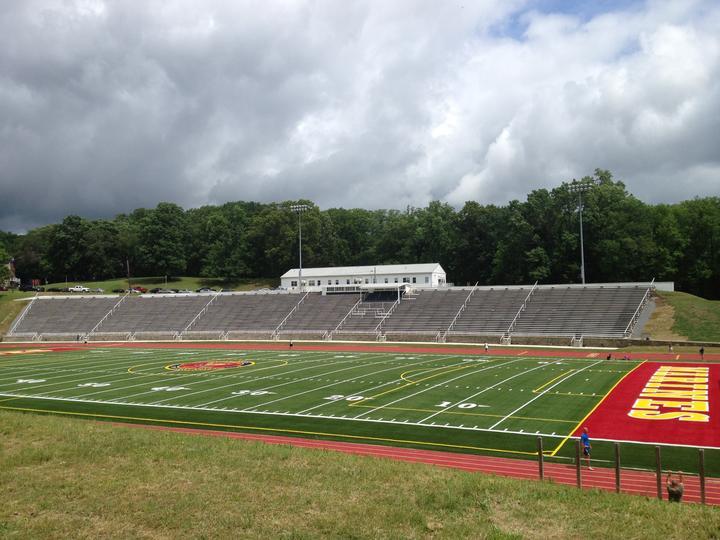 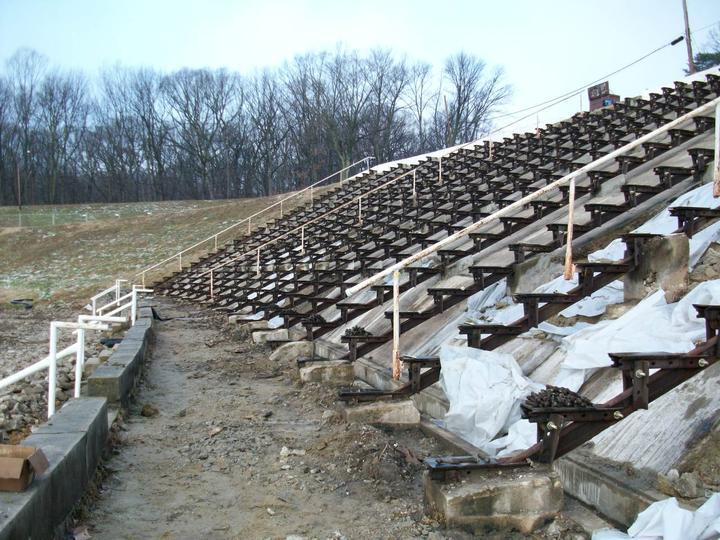