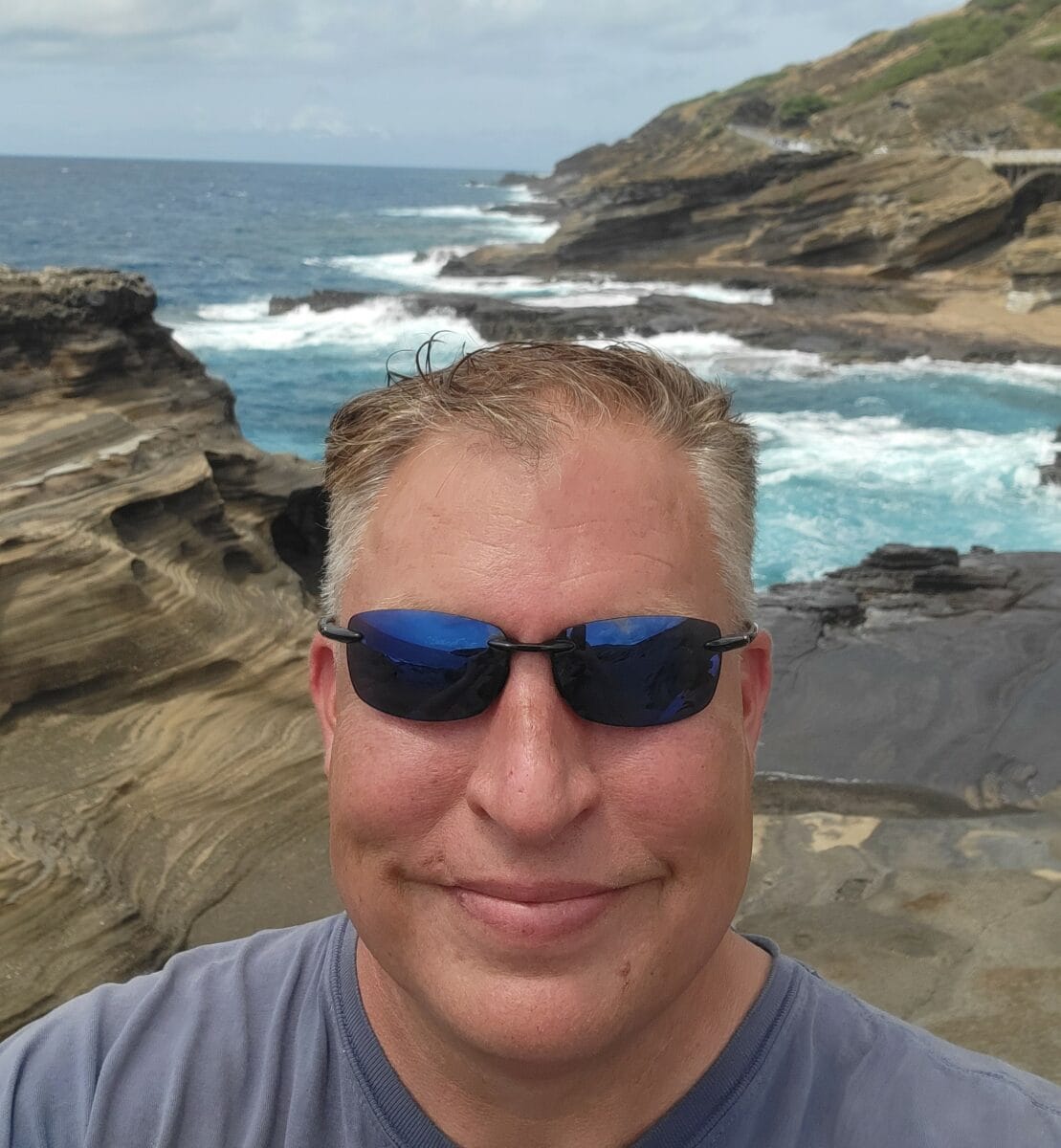 Sean P. Jensen founded Polu Kai Services, LLC in 2002 incorporating the company in August 2003. Based in Falls Church, Virginia. He is the current President of PKS. Mr. Jensen’s career began in 1990 when he joined the U.S. Marines right out of High School. He attained the rank of Sergeant. In his 8 years of honorable service, Mr. Jensen was deployed worldwide, receiving numerous commendations and awards for his service. Well-traveled during his military and post civilian career, Mr. Jensen’s combined federal and civilian experience has provided him with a real world business education spanning over 30 years. Leading from the front, Mr. Jensen is a highly dedicated leader with global experience. As employee number one Mr. Jensen has performed every part of the business operation taking Polu Kai from a start up to a 20 year multimillion dollar a year firm. world. His Blue collar approach to solving problems, seeing the big picture, and managing expectations has been instrumental in the company’s growth and success. Mr. Jensen has provided the strategic vision and guidance necessary for success leading hundreds of employees, consultants and subcontractors performing complex environmental and construction projects around the world.

Mr. Jensen has built PKS into a leading provider of environmental, construction and professional services to federal state and private sector organizations. Under his leadership PKS has been named to INC magazines top 500/5000 fastest growing private firms in the US four consecutive years with a Ranking in the top 5,000 companies the first year which followed Top 500 ranking in 2010,2011,2012. In 2009, Polu Kai was named to the MBN 400 honoring the best minority businesses. In addition, he was a Veterans in Business Honoree awardee in 2020, the Washington Business Journal annually showcases veteran business owners who are making a difference to veterans in the workplace, and the community with their philanthropic and volunteer spirit to giving back to those who served.

Under his leadership, PKS has been awarded contracts that exceed 4 billion in contract capacity; and grossing near 500 million dollars over the last 2 decades. He is Author of the book Sergeant to CEO: A foster Kids Lessons in Family, Fidelity, and Financial Success. Mr. Jensen is frequently an invited guest speaker to Veterans events and business conference. The highlight of those career events was his invite to be the Guest of Honor and Keynote Speaker at the 2019 3rd Marine Aircraft Wing, MWSS-372 Marine Corps Ball in Yuma Arizona.

He acknowledges his staff and their families as the reason for the company’s success. Without them in his words, “There would be no Polu Kai”. A staunch supporter of military vets and children’s charities.   Mr. Jensen has dedicated PKS to giving back whenever possible. The company has supported vets participating in the Wounded Warrior program, Toys for Tots, Decorate a Vet, Hire Veterans, Make a Wish Foundation, Washington DC food bank, College Education programs and numerous other charities.  As pastimes go he’s not a great golfer and prefers fishing.

Mr. Jensen lives in Falls Church, Virginia with his wife.